A reverse polarity event damaged this Motorola ECU beyond repair. We were asked to clone to another virgin ECU imported from the USA and to also see what data, if any we could retreive.

These ECU’s are a nightmare in all respects. Even opening it was a mission. We managed to pull a full read, although some of it was corrupted. We reconstructed some of the missing information and flashed it to the replacement new ECU. The immobiliser data was reconstructed fine, the key was recognised in the ignition and the engine turned over but failed to start as the flash was too corrupted to sucessfully reconstruct.

We then flashed a virgin flash dump that we had on our server, then reconnected the ECU back onto the vehicle.

Using WiTech, we corrected the VIN to match the vehicle. 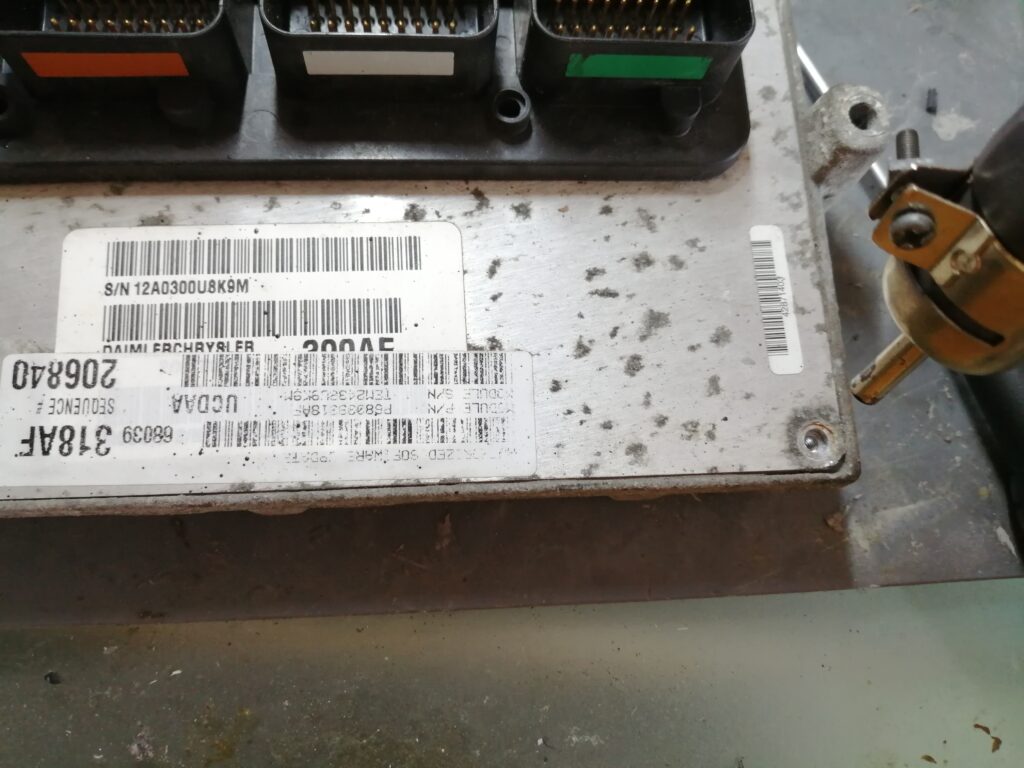 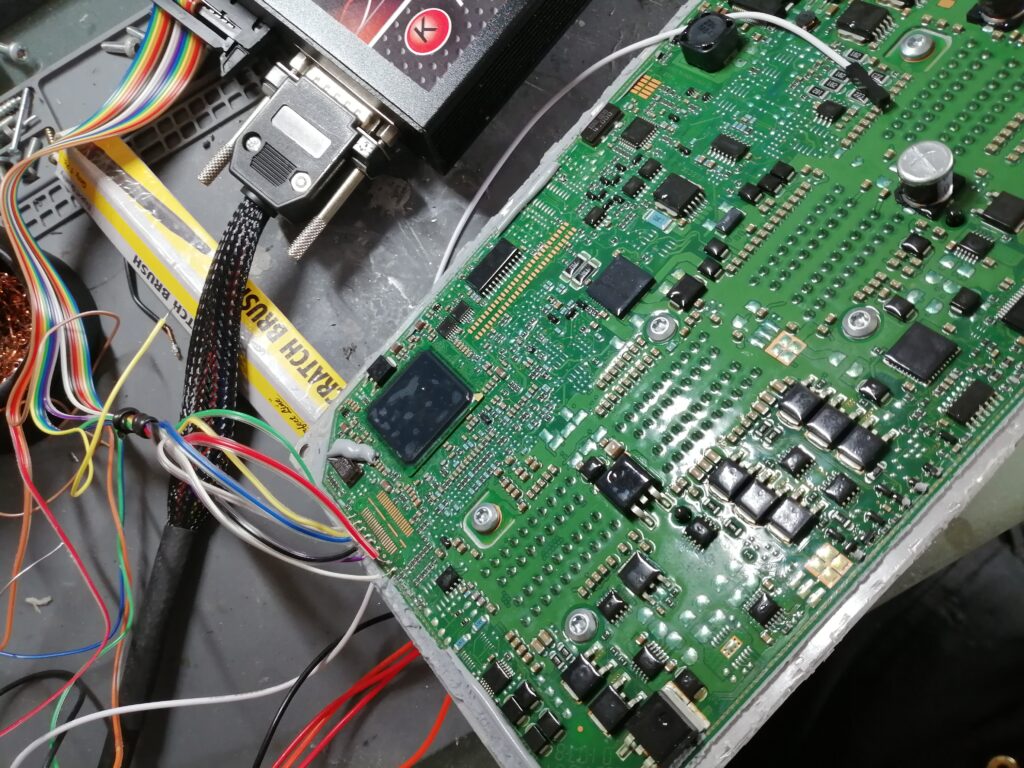 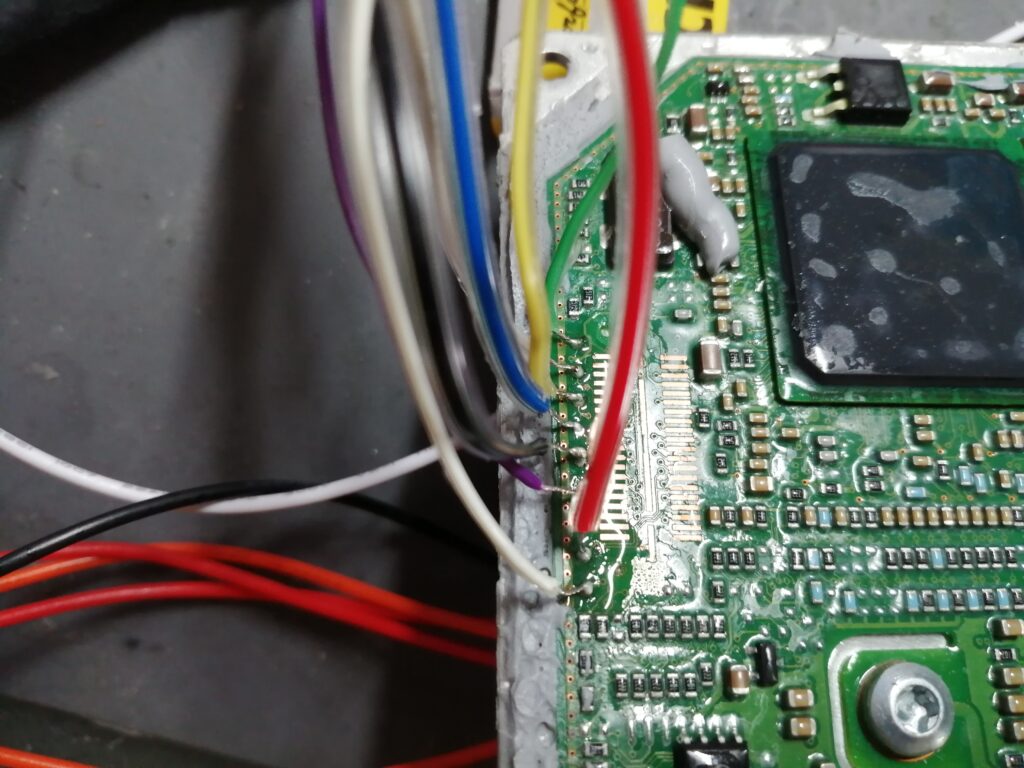