Not seen one of these for nearly 20 years!

While testing the ECU, it soon became apparent that it was far from economical repair. Apart from various component failures, a capacitor had exploded with such force that it had bent the PCB and destroyed several tracks.

The customer supplied another ECU and we set about cloning the data from one ecu to another.

These ECU’s are unique in the way that they are a 3 part design. The only problem with this on electronic boards of this age is the potential of damage to the PCB on removing it from the case.

We decided to cut a hole in the outer case of the new ecu to swap chips to mitigate the risk of PCB damage.

The EEPROM and Flash chips were both transferred over. With these chips, it is best to do a physical clone.

We then rigged up a test bench to verify communication was possible with the ECU.

Once that was done, we welded the case closed. 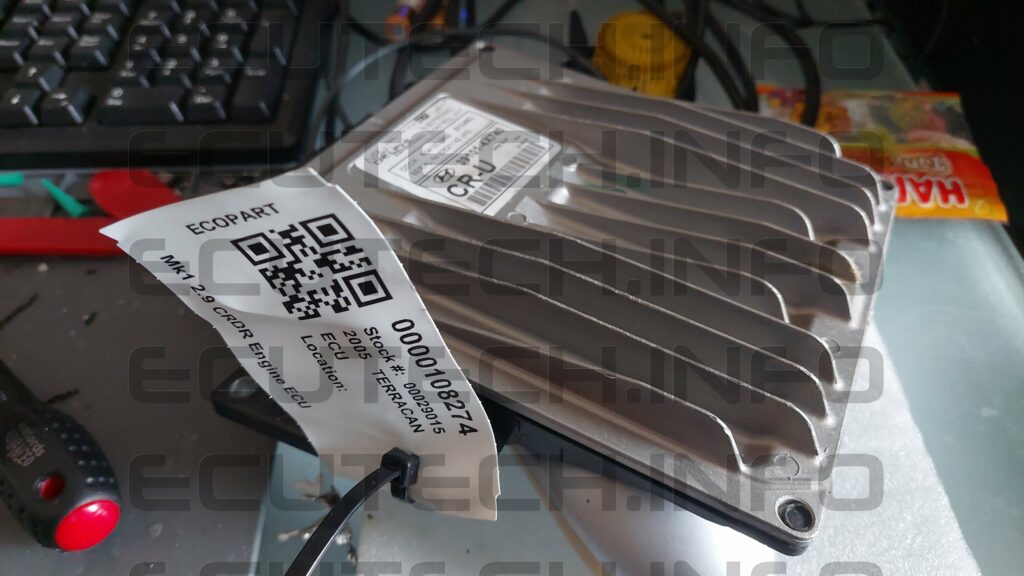 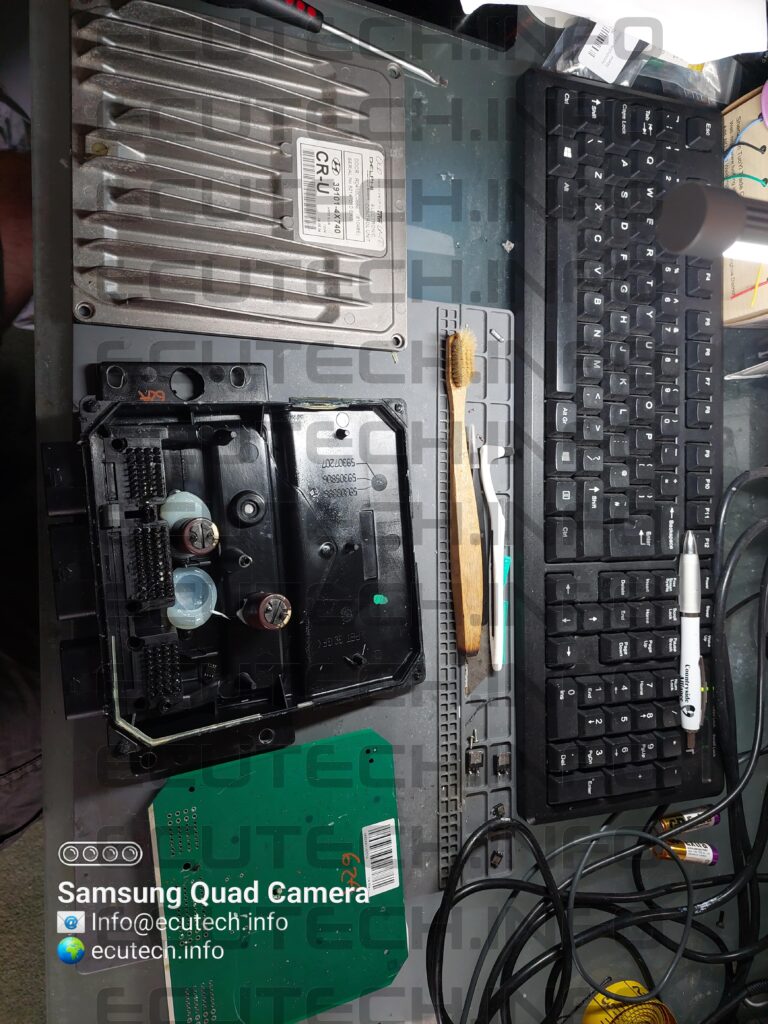