A reverse polarity event rendered this vintage ECU beyond repair. We were tasked to clone and to source another secondhand ECU.

After not working on these ECU’s for almost 20 years, we set about trying to take a full read. Unfortunately, almost every chip on the board was fried. We obtained a replacement second hand unit. Unfortunately, this was not divorced from the vehicle prior to selling so was unable to be programmed.

We desoldered the ancient flash chip and performed a full read. After this, we modified the dump so that it would be seen as a factory new part by Tech2.

We had to also remove the vehicles immobiliser ECU, remove the EEPROM and make a read of that to extract the vehicles PIN code to enable programming of the replacement ecu.

Once this was done, we then fitted the replacement ecu into the car, then programmed using Tech2 with SPS level 3 security access. 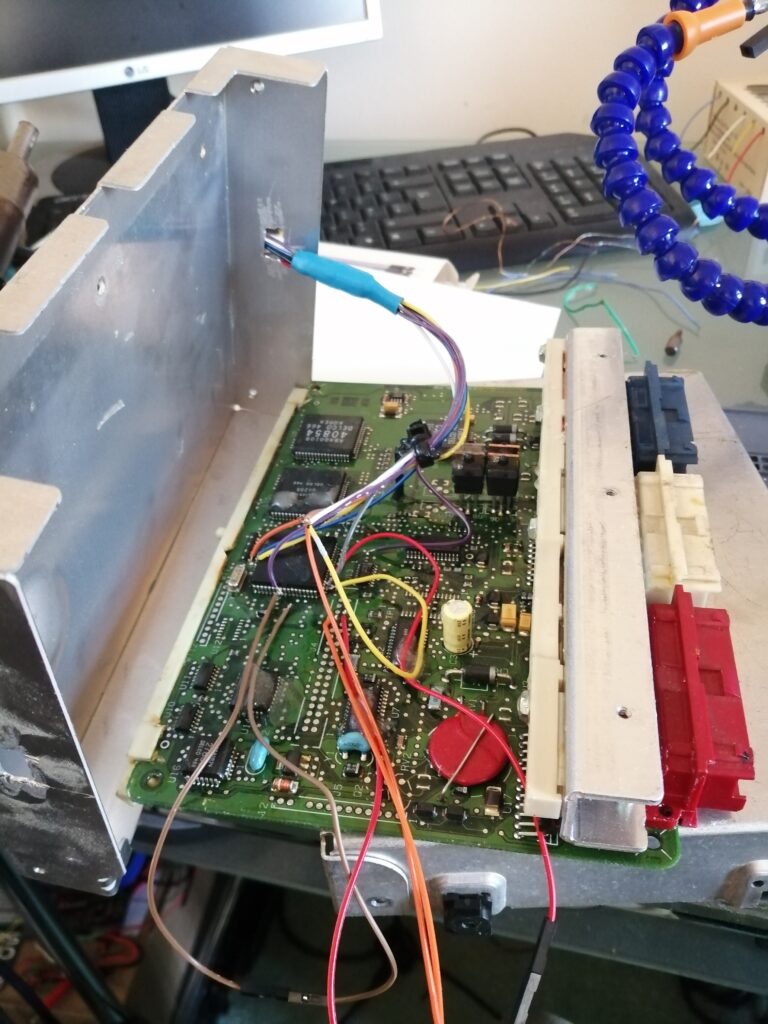 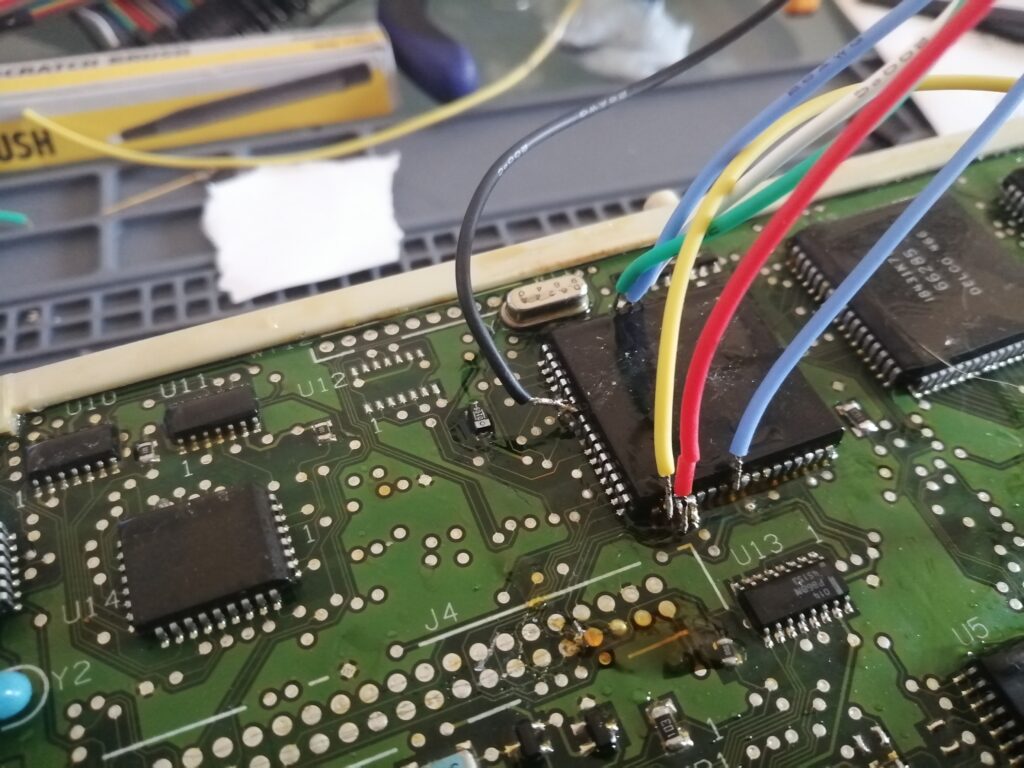 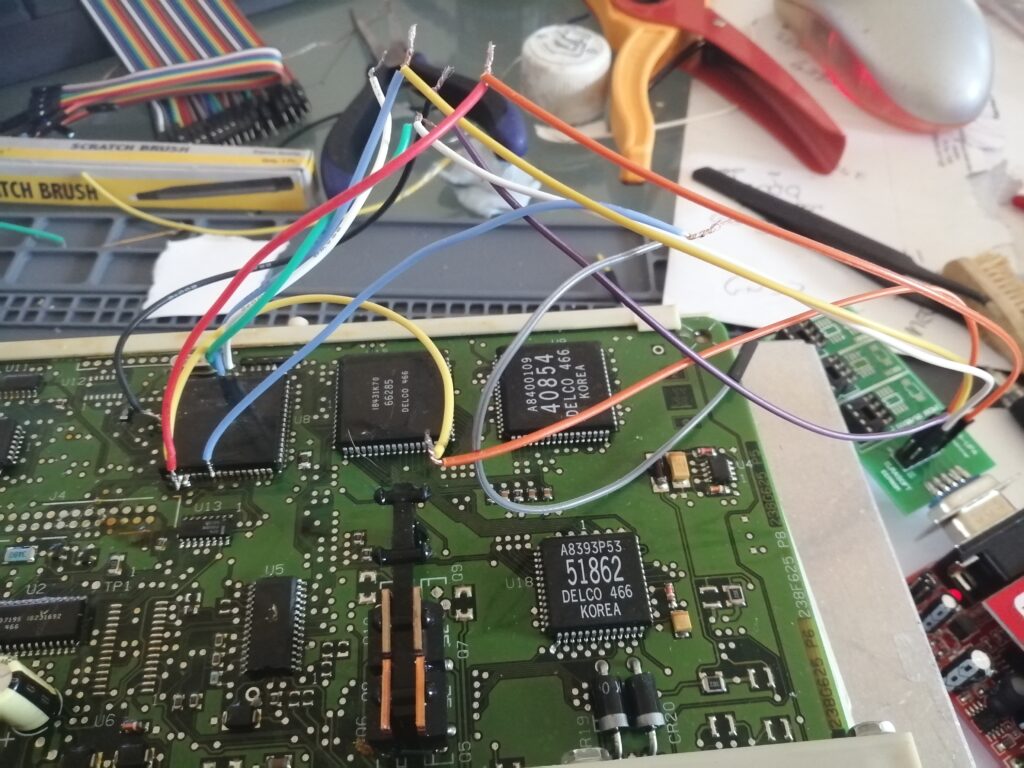